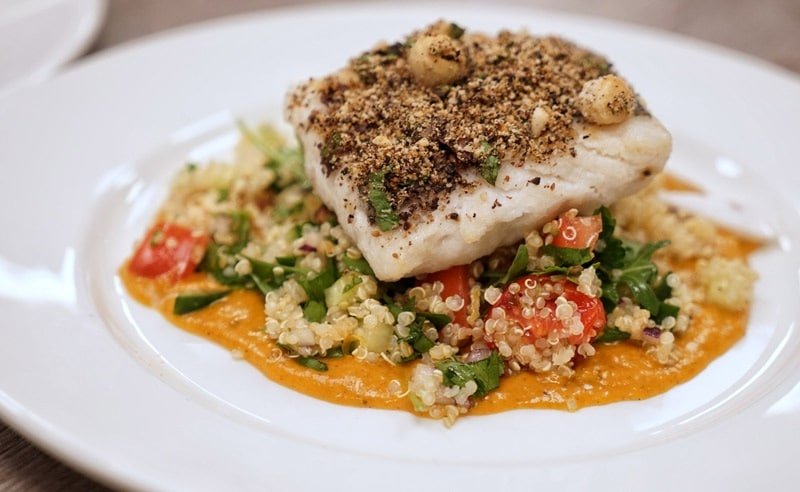 Learn the secrets of some of the most traditional Portuguese recipes When it comes to the great cuisines of Europe, most of us zero in on the big three: France, Spain and

Learn the secrets of some of the most traditional Portuguese recipes

When it comes to the great cuisines of Europe, most of us zero in on the big three: France, Spain and Italy, however Portugal has a rich gastronomic tradition and its contribution to the culinary world has been immense. Famous for seafood and Mediterranean influence, it’s the colonial past that has introduced a wide variety of spices including piri piri – African bird’s eye chili pepper, black pepper, cinnamon, vanilla and saffron. Olive oil is one of the bases for cooking and flavouring food as is garlic and herbs such as bay and parsley are widely used.

Skills you will Learn:

In this class, chef will teach you the secrets of the most traditional Potruguese recipes. When your feast is ready, take a seat among fellow foodies and enjoy the fruits of your labor. Relish the satisfaction of eating a meal you prepared and leave the cookery class with fresh cooking inspiration.

Glass of prosecco, beer or soft drink on arrival additional beverages can be purchased using card or cash.

Enjoy the food you create at our sociable table at the end of the class – if there are any leftovers you are welcome to take them home if you bring suitable containers. Food Sorcery can’t take responsibility for any food taken away from the cookery school.

Copies of the recipes will be emailed to you after the class.

The added bonus is the washing up is all done for you!

No more bookings for this class 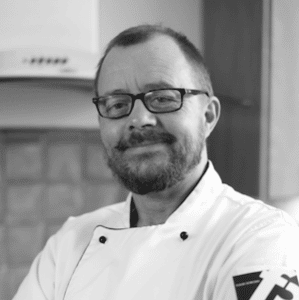