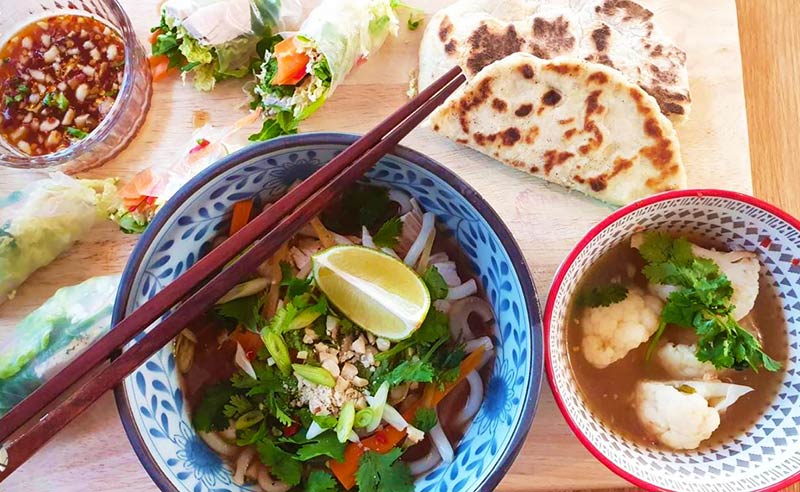 Japanese food encompasses regional and traditional foods of Japan, which has developed through centuries of history and culture. The traditional cuisine of Japan is based on rice with miso soup and other dishes.

Apart from rice, a staple includes noodles, like Soba and Udon. Most side dishes often consist of fish, pickled vegetables and vegetables cooked in broth. Seafood is also common, often grilled, but also served raw in Sushi or as Sashimi. Seafood and vegetables can also deep-fried in light batter, as Tempura.

Japan also has many simmering dishes like fish products in broth called Oden or Beef in Sukiyaki and Nikujaga.

Why Take Part in a Cookery Class?

There are several benefits to taking a cookery class; It will help enhance your cooking skills and even if you already know how to cook, you could still enhance your current cookery skills by learning new ones. If you can’t cook, it will give you a good chance to improve your cooking skills. Taking a cooking class could give you the aid to familiarise yourself with your own kitchen and kitchen apparatus.

Attending a Cookery Class would allow you to get to know other.

Taking part in a cookery class could improve your self-confidence. You can do nearly anything if you put your mind to it. Attending a cooking class could help instruct you in the right direction.

Finally, if you have dreamt of becoming a chef attending different classes could help jumpstart a career in the culinary arts. A class could help set your goals and open your mind. It could even help you make the decision to attend a formal culinary school. 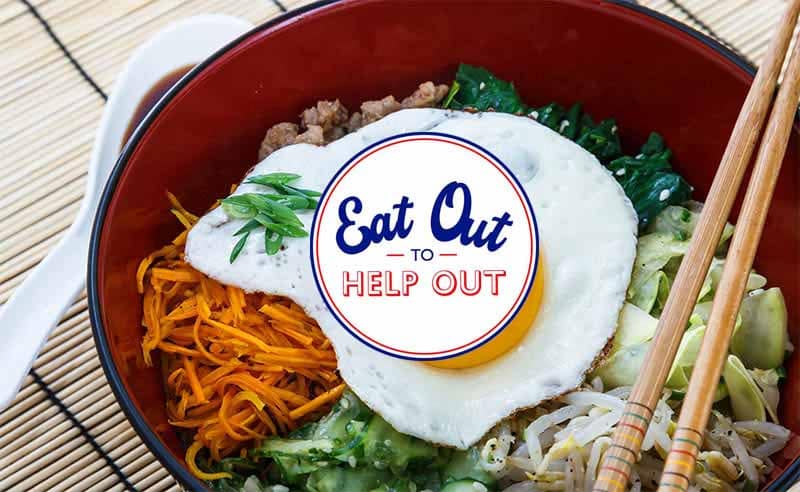 Sarah C
★★★★★
Amazing Korean Food
Read More
Absolutely amazing! Can’t wait to come back! Such an experience! Such a good vibe! Food is amazing but made brilliant by the amazing staff ❤️ 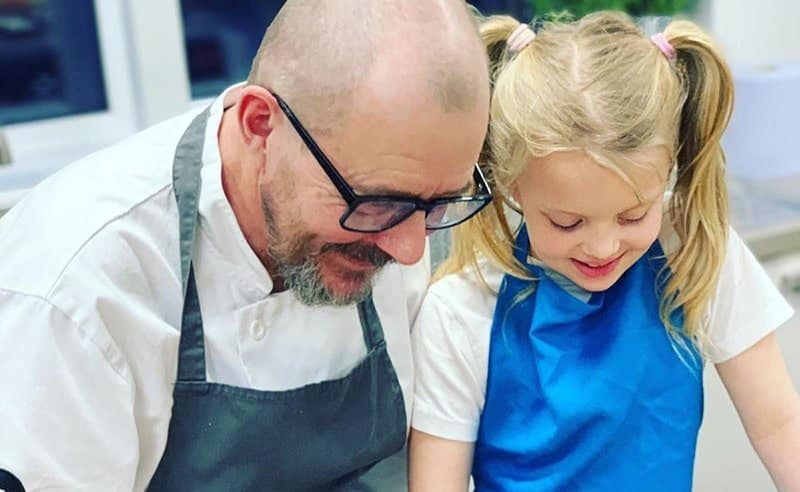 Zara G
★★★★★
Big cook little cook fun
Read More
Really fun cooking class ending with a delicious meal! My 12 year old loved it and tried all sorts of things she wouldn’t normally eat because she’d cooked it herself. Jason explained everything very clearly and threw in lots of interesting facts as we cooked. 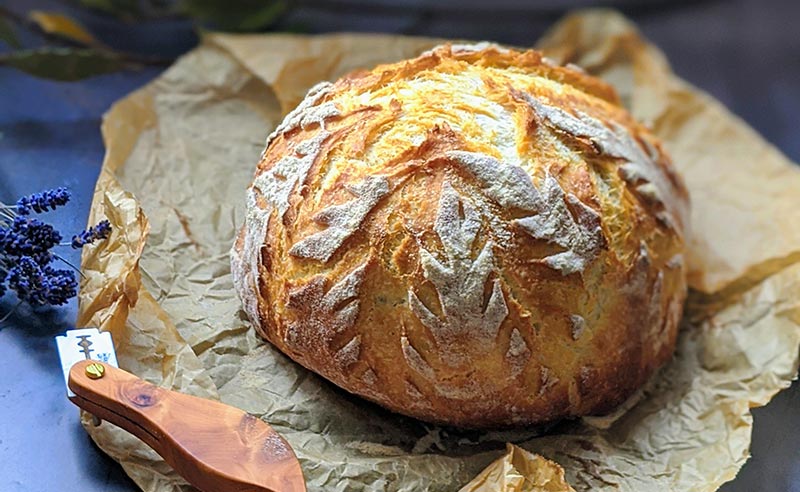 Zara G
★★★★★
Fun and confident bread-making
Read More
In the past couple of months, I have done two of Food Sorcery's wide range of courses. Both involved bread making and, although quite different. both were brilliant! I started with the Flatbread course, run by the supportive and empathic Jason. Read More on Tripadvisor

Sarah H
★★★★★
Wonderful
Read More
Such a wonderful place to pick up new skills and meet some lovely people - would without a doubt recommend to anyone!

Jeff G
★★★★★
So Delicious!!
Read More
My wife and I had so much fun at one of the Portuguese cookery courses a few months ago. Honestly it was an absolute blast learning how to make food that we wouldn't normally make. We still make some of the dishes that we learned. Read On...

Angela G
★★★★★
Perfect for Coffee Lovers!
Read More
This is a brilliant place and it was a brilliantly informative and fun afternoon. I learnt so much and really loved the whole experience.

Cookery School of the Year – Winners