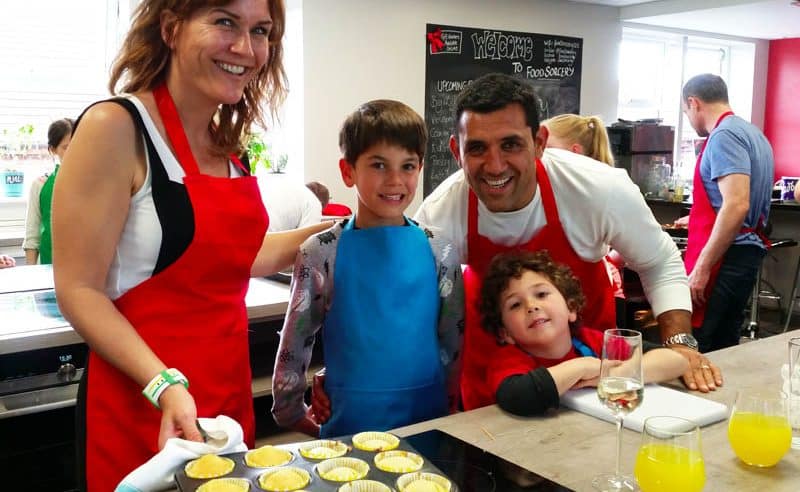 We hope you enjoyed your family cookery class with us, below are the recipes – if you have any questions for chef please do ask and we’ll get back to you as soon as possible.

Jewelled Couscous with Pomegranate and Lentils

For the cream cheese icing/filling