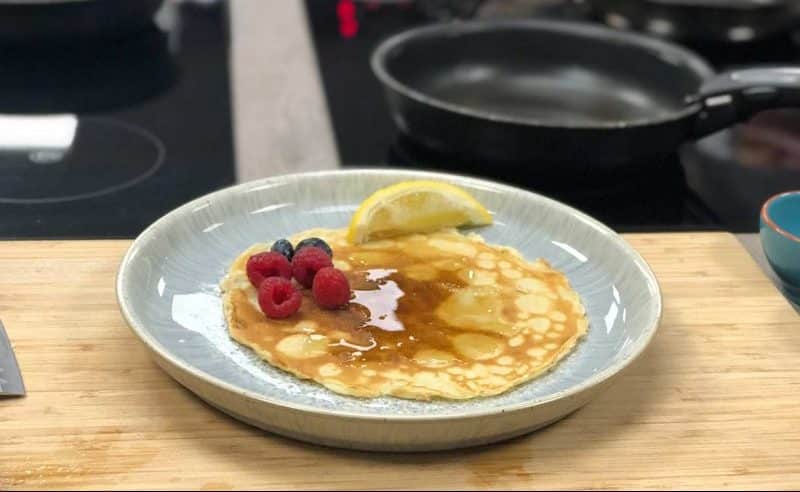 We were delighted that not only our guests showed an interest in perfecting the pancake, but so did the BBC… they joined us with a camera and captured the class for a slot on BBC breakfast.

The word ‘Pankcake’ appeared in the English language as early as the 15th century. Many say that Otzi the Iceman were eating an early form of flatbread using einkorn wheat, however it was the Romans who created the earliest pancake-like dish known as ‘Alita Dolcia’ (another sweet) in Latin – made from milk, flour, egg and spices. This early dish was sold by vendors at markets using honey to sweeten them.

How to make the perfect pancake

From novice to expert, healthy to gourmet, we’ve got classes to suit all and can adapt to dietary or allergy requirements on request.

Food Sorcery Cookery and Barista School, Didsbury, with views over the river, easy transport links and a Hotel, pool & gym onsite, it’s the perfect place to have fun with food, learn tips and tricks from experts and to gain cooking confidence. 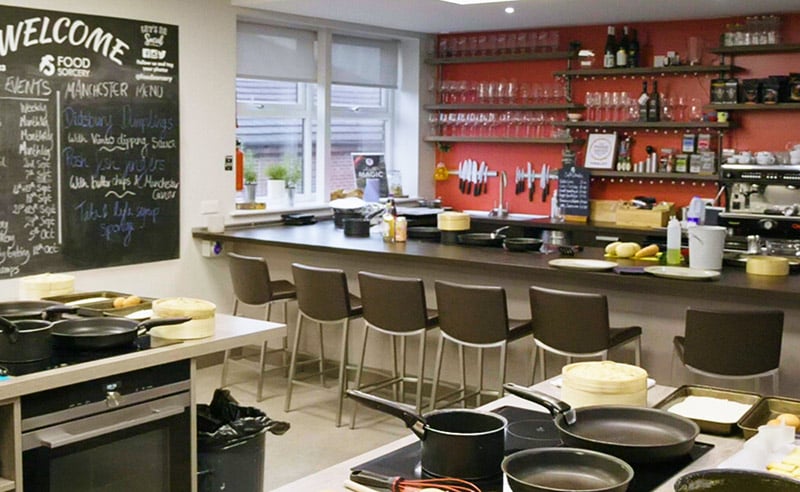 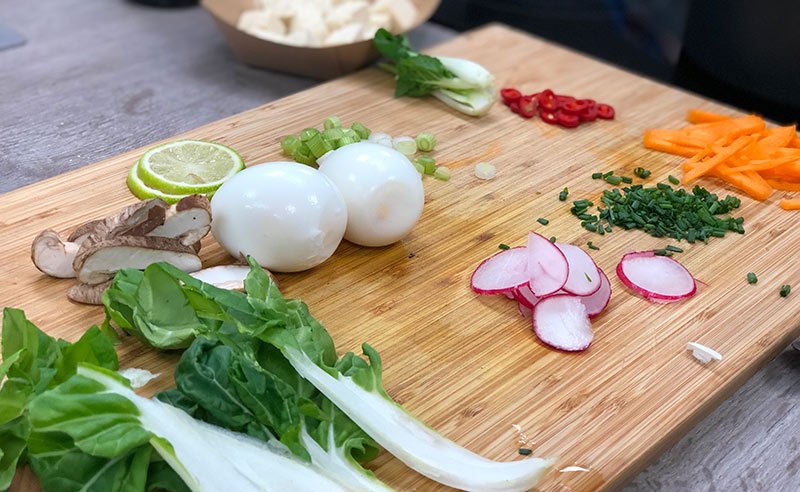 Our Vouchers Never Expire
and can be used on any class